I know that title looks intimidating. Say it with me, SA-BEECH. There's a CH at the end like you got popcorn stuck in your throat. You might be asking yourself what the heck a Sabich is, or why on Earth anyone would want to make their own pita? Both fair questions. A Sabich Sandwich is something I discovered on a beach in Israel, in my bikini... It is basically a Middle Eastern version of a kitchen sink sandwich. It contains all the ingredients that are commonly found in the Middle Eastern diet, Hummus, Israeli salad, Pickles and of course, the base of almost everything they create, Eggplant. This is an incredibly satisfying sandwich and it does not take much effort to prepare. However, if you do want to make it over the top, I would suggest making all the components yourself, Although I certainly will not judge you for using store bought Hummus, as I did.

The reason that I made fresh pitas is that I took a Bread Making class at my local community center with an awesome chef, Peter Berley. I took home two handmade pitas and thought to myself "What I can make with these?". I wanted them to be the center of the dish and not just an afterthought. Now obviously when you think of pitas you can't help but think of Israel, and since I had discovered the Sabich sandwich just weeks before, I was craving one BIG TIME. I tried to make it slightly less fattening by broiling my eggplant instead of frying. The results were incredible. Time to get cooking!

Preheat your oven to 500 degrees, or to broil. Place sliced Eggplant circles on a sheet tray lined with parchment paper. Drizzle with a healthy amount of Olive Oil on both sides. Add Salt and Pepper. Broil for 8 minutes, than flip for another 8 minutes. Eggplant should be slightly charred and soft when done.

In the meantime bring a pot of cold water with the Eggs to a boil. Boil for 1 minute. Remove from heat and cover for an additional 12 minutes. Place in an ice bath and than peel and slice. Make your Israeli Salad with the chopped Cucumber, Tomato, Pickles and Parsley. Add S&P to taste. To assemble Sabich, cut your pita in half. Line the inside with Hummus. Add Eggplant, Sliced Hard Boiled Egg, Israeli Salad and top with a drizzle of Tehina. B'teavon! 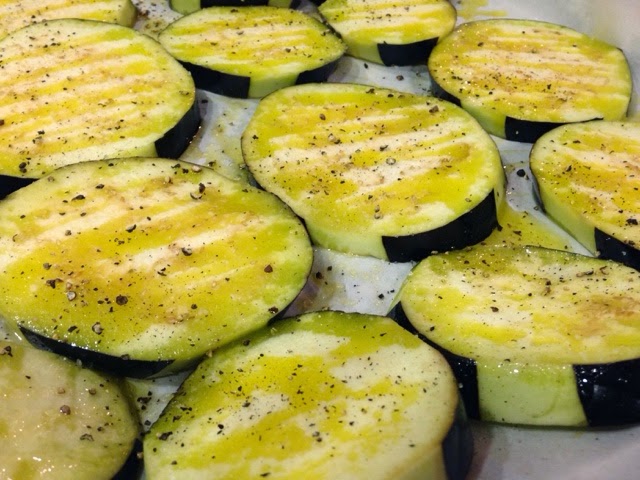 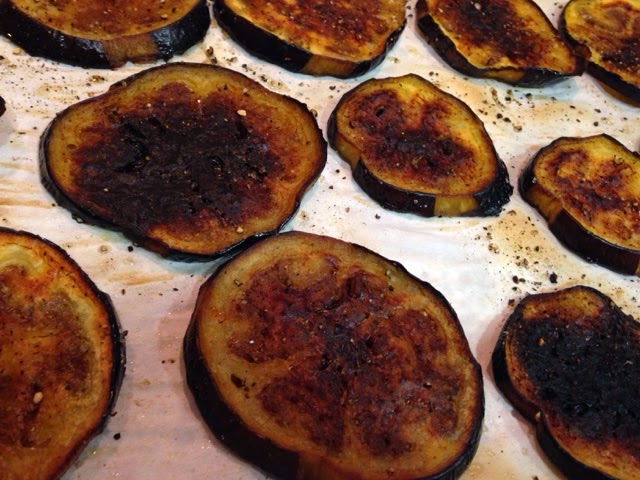 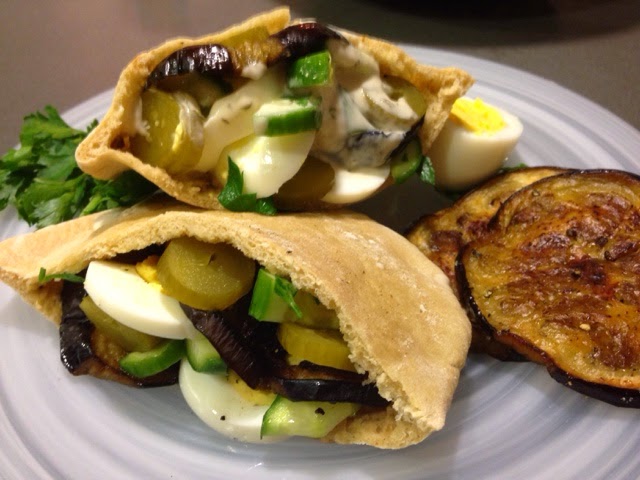 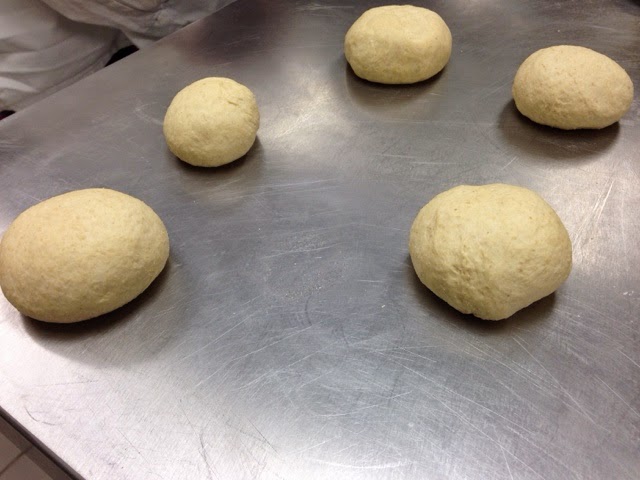 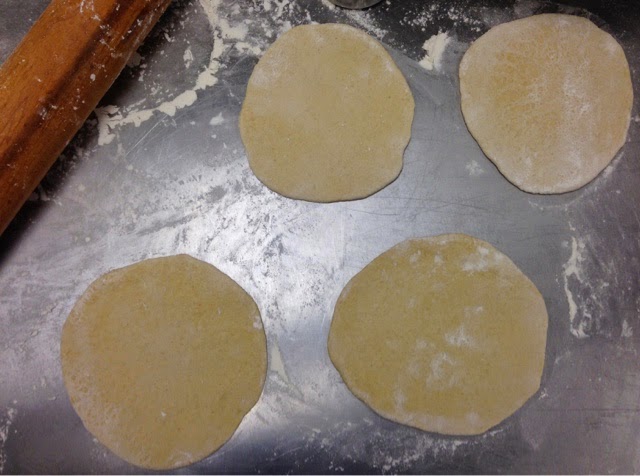 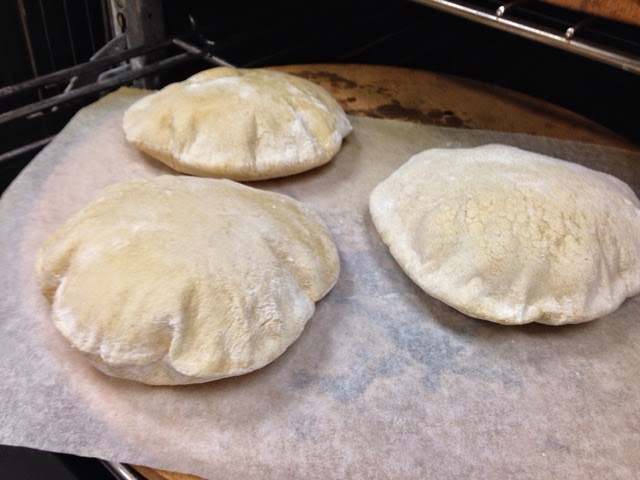 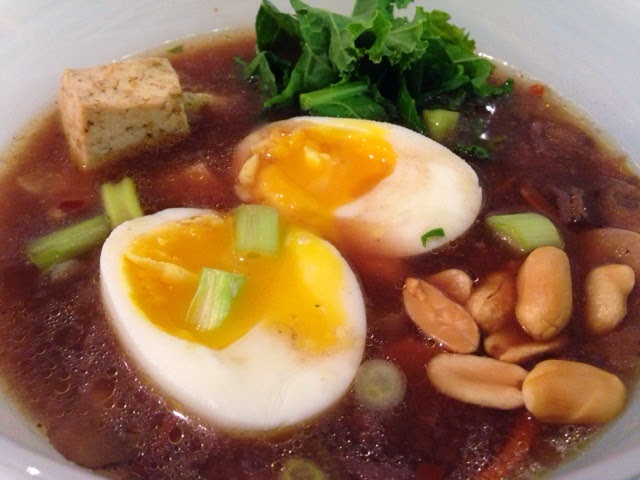 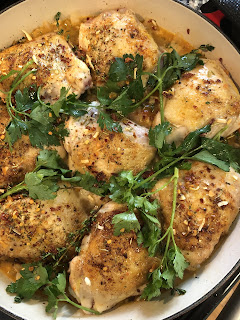